Kindly welcome to our seventh meeting within “International hockey tournament U11 – 2018”, organised by Hk Slavija Junior. We started this event seven years ago with big ambitions, wishing for quality tournament, which brings us all together every year.

Our club management along with great assistance from players parents, clubs that like to play here year by year, and of course all tournament participants are proof of a quality that tournament gives a lot of good experiences to young sportsmen.

This years tournament will be marked with our round jubilee, 10th anniversasy of Hk Slavija Junior existance. U9 and U11 tournaments that we have successfully organised in the past and of course our anniversary give us confirmation that clubs’ path and work with youth is set correctly. It encourages all connected to Hk Slavija Junior for further effort and development.

Each year we improve our goals and increase the number of participating children in clubs trainings and tournaments. Role models of our youngest players are competing in EBYSL league in this season, for U20 and all other selections within national championship.

Thank you for your participation on this tournament. We are hoping that many new friendships will be made during this event and that many wonderful games will be played, with our young hockey proteges performing well. 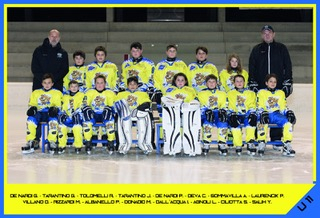 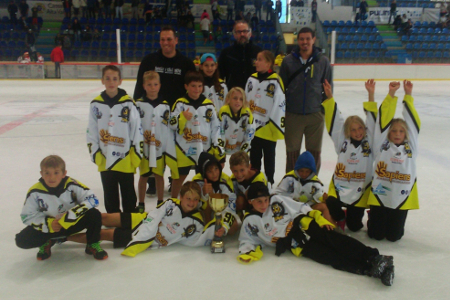 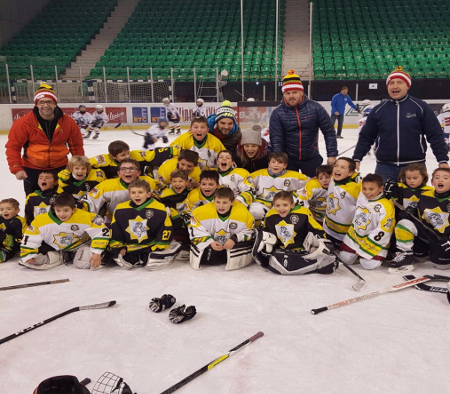 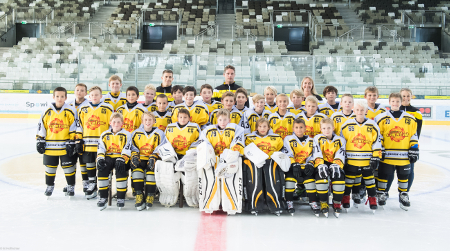 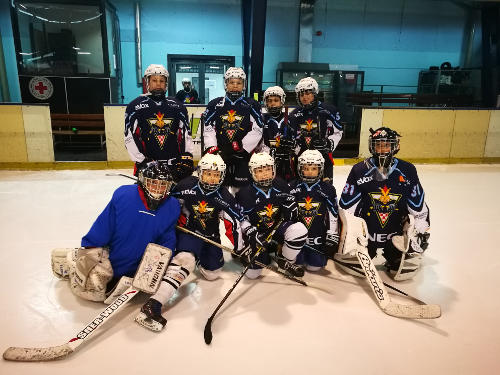 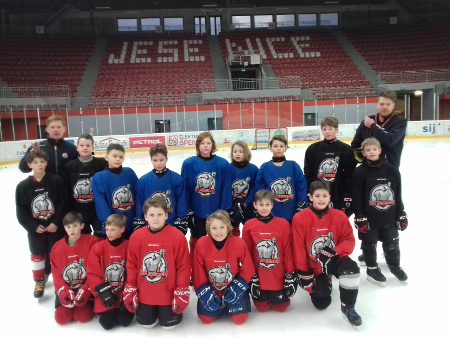 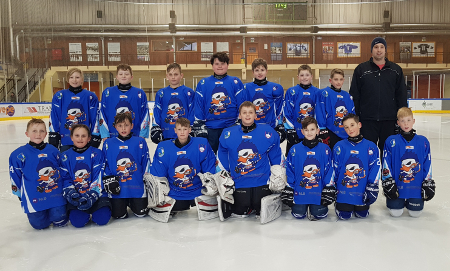 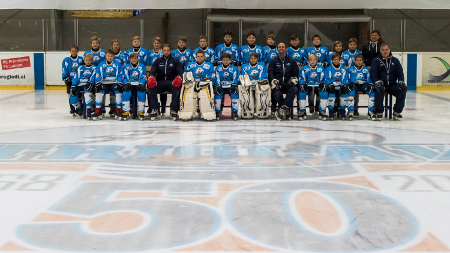 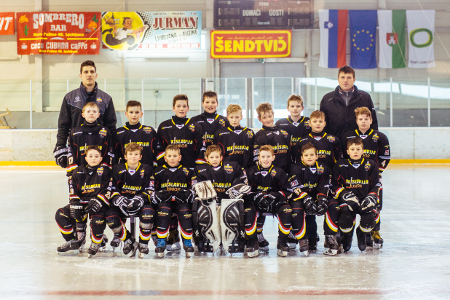 10 teams are playing in two separeted groups(A and B) against each other in single round-robin series.
Play time: 3 minutes warm-up(no pucks) folowed by 2 x 20 minutes game(stoped time) with a 2 minutes break between periods.
After the first 20 minutes begins a new game. Each game(half) counts as a new game and is aworded(4 points maximum):

After the preliminary round(for final ranking)

In the last day games which are also played 2x 20 min and the game is tied there will be a penalty shootout immediately afterwards (3 shooters per team). If no decision is made, 1 shooter per follows Team alternating until decision. No shooter can compete twice.

IIHF rules (games will be played across the whole ice rink 5 on 5). Players with match penalties and serious disciplinary penalties will be excluded from the teams for one match. Very serious cases will eliminate the player from the entire tournament. Any protests or disputes will be heard if brought to the committee within 15 minutes from completion of the match in question. Any such issues will be resolved by the disciplinary committee comprised of the Tournament Board of Directors and one representative of the competing teams. All decisions are final.